A quest for more transplantable hearts 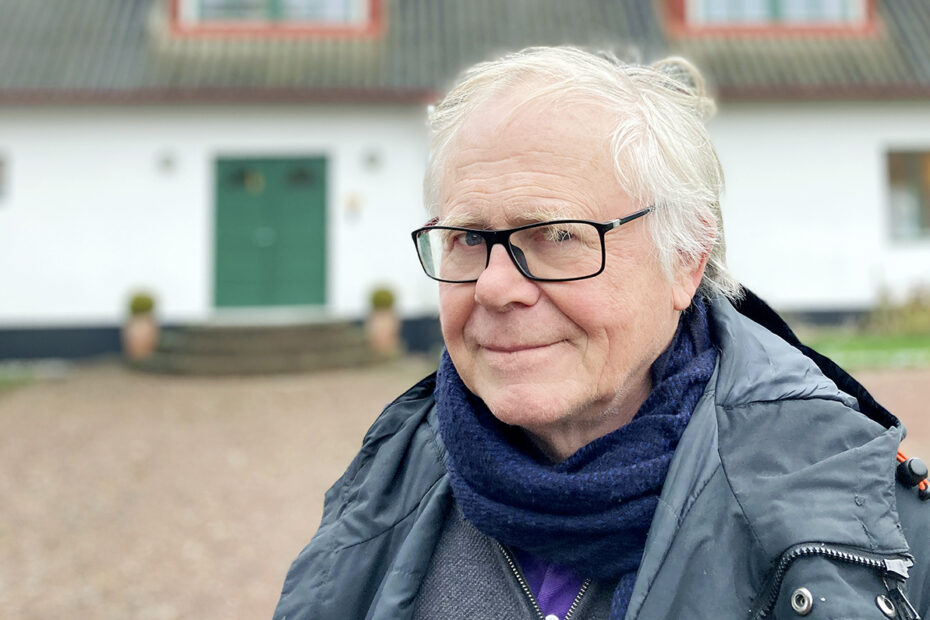 Every week, approximately two people die or are permanently removed from the transplant waiting list in Sweden due to the lack of transplantable organs1. Typically, only brain dead patients that die during respiratory care are eligible as donors, and since few people die this way, there is a lack of potential organ donors.

To solve the organ shortage problem in Sweden, a new method called Donation after Circulatory Death (DCD) has been explored. This method allows organs to be recovered and transplanted after circulatory death. That is when the heart has irreversibly stopped beating, and the tissues no longer have blood circulation and oxygen supply2.

However, there are challenges related to this new method of transplantation. And this is where Anders Arner and his colleagues come into the picture.

Looking deep into the riddles of the heart

Anders is professor of physiology, active at the department of Thoracic Surgery, Lund University, and works at Igelösa Life Science, a small life science company outside Lund. Together with his colleagues, he is researching a syndrome called ‘stone heart,’ an irreversible contraction of the heart resembling the condition of rigor mortis.

Anders and his colleagues recently performed experiments on a pig model induced with stone heart. The experiment was conducted at CoSAXS beamline at the research facility MAX IV in Lund using small-angle X-ray scattering research techniques. Such techniques make it possible to study tissue at the molecular level and reveal information about intra-cellular muscle filament structure in an intact muscle, such as size, shape, and interactions between the filaments.

“In the morning, we brought a fresh heart in cardioplegic solution – a liquid that protects the heart muscle cells from dying – and drove to MAX IV. There, we dissected the tissue and performed the experiments with the tissue in an outstretched state”, Anders says.

The research question was partly based on Anders’ earlier research on meat. When an animal is slaughtered, it is warm, and the muscles enter rigor mortis. The pH value decreases, leading to irreversible changes in the proteins, and because the water leaks out, the meat shrinks and becomes dry. At warm ischemia and rigor mortis, you get a shrinkage of the meat.

“My question was: Could this happen with the heart? Also, during muscle contraction, the two major proteins of muscle tissue, called myosin and actin, bind to each other. I wondered whether this could happen in the heart muscle cells as well, during stone heart”, Anders explains.

The results of the experiment have just been submitted to a scientific journal. They suggest that there is no swelling of the tissue and that there is a clear attachment between actin and myosin, resulting in the contraction of the tissue.

The research team also used complementary research techniques, such as electron microscopy (EM), at the Animal Physiology department at Lund University. EM provides high-resolution structural information on cells and filaments. Preliminary results show the heart muscle filaments and so-called contraction bands, which suggests that there has been a hypercontraction of the tissue, as well as swollen mitochondria. All these are signs of affected and diseased tissue.

Anders did his first synchrotron experiment in the 80s, at the first version of MAX IV called MAX I, using time-resolved fluorescence techniques to study what happens in rabbit muscles when they contract. This earned him the nickname ‘The Rabbit Man’. “It might sound silly, but one main reason for coming to MAX I was because I thought it was a cool piece of machinery. One should never underestimate people’s curiosity”, he says.

Anders is planning on coming back to MAX IV and CoSAXS to do more time-resolved experiments to study muscles in real time.

“The technology interests me; It provides important information and I also think it is fun. I have such an unanswered love for techniques. I am also excited about research techniques using neutrons. Neutron scattering allows you to look at slightly thicker tissue pieces, for example, a whole chamber wall of the heart. That would be interesting”, he concludes.

The small-angle scattering experiments were performed at the CoSAXS beamline at MAX IV in Lund, Sweden. The electron microscopy in this project was performed at the department of Animal Physiology at Lund University. However, EM is also offered at SciLifeLab.

Access can be either through open calls twice a year, which is for free but mandatory to publish results, or through proprietary access, which comes with a cost but there is no demand for publishing.

Are you interested in using a research infrastructure, but not sure where to go or who to talk to?